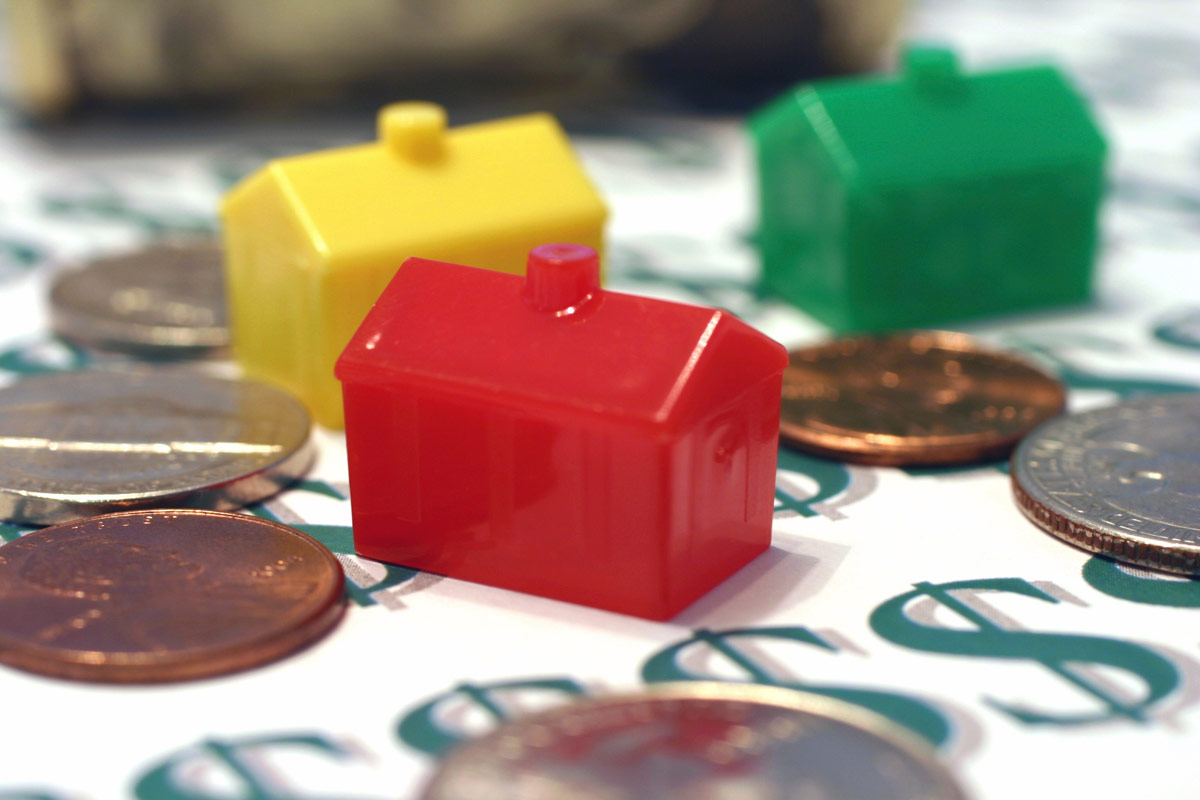 JTWROS. JT TEN. What do these acronyms stand for? To what degree do their meanings differ? If you own or co-own assets, you should know the subtle distinction that some states make between them.

No difference, right? Well, in some states, courts may see one. Here is a discussion of the meaning of each ownership option, and some fine print worth knowing about.

A JTWROS ownership option gives each co-owner equal rights to an asset or account.

Is JT TEN just another way to spell JTWROS?

When two or more people own an asset or an account as tenants in common, the right of survivorship is not conveyed to the surviving owner when one owner dies. Instead, when an owner passes away, that ownership share passes through his or her estate as per the terms stated in his or her will – and that leaves the asset open to probate. If the co-owner dies without a will, then the ownership share passes to surviving heirs.

In Texas, co-owners of property can’t hold real estate in joint tenancy merely by including the JTWROS acronym on a title document. Legally speaking, they must go a step further: all the joint tenants have to sign a written agreement certifying the creation of the joint tenancy. There have been court battles in Texas over such documentation, or the lack thereof. Sometimes things have gone the other way: in 2009, the Texas Supreme Court ruled that a married couple whose investment accounts were titled “JT TEN” did have survivorship rights, even without the use or appearance of the JTWROS acronym on those accounts.

Some states want you to be explicit when it comes to JTWROS. South Carolina instructs property owners to use the phrase “as joint tenants with rights of survivorship, and not as tenants in common,” instead of the mere JTWROS acronym, for added clarity.

You should keep JTWROS and JT TEN distinctions in mind.

Tiny as they may seem, you may have to know about them if you buy, sell, or inherit property in certain states. For more help understanding these fine details, please contact us today.

Posted in Estate Planning
Back to Blog